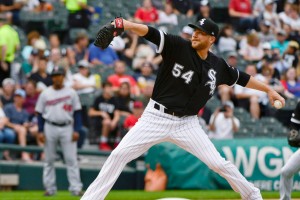 Ross Detwiler was promoted to the Majors with the White Sox on Friday and earned his first MLB win since 2016 in his start against the Minnesota Twins, allowing just two runs in five innings.  He has also become the first in Atlantic League history to go from the ALPB to the Majors in the same season twice.  Here is the full write-up on Detwiler’s call up, written prior to his start on Friday night. END_OF_DOCUMENT_TOKEN_TO_BE_REPLACED 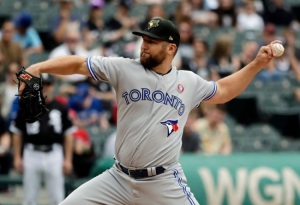 (May 20, 2019, York, Pa.) — The York Revolution is proud to announce that former Revs left-hander Ryan Feierabend has been promoted to the Major Leagues with the Toronto Blue Jays, having earned the start against the Chicago White Sox at Guaranteed Rate Field in Chicago on Saturday afternoon. END_OF_DOCUMENT_TOKEN_TO_BE_REPLACED 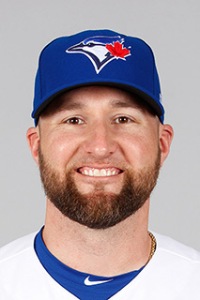 Former Revs LHP Ryan Feierabend (’12) was called up to start Saturday’s game for the Toronto Blue Jays in Chicago against the White Sox.  We’ll post a full story on that incredible story later as he is now a knuckleballer, but for now, here are tonight’s Game Notes which includes more info on Feierabend’s promotion: 5-18-19 at SL 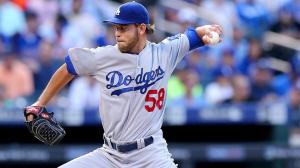 On the eve of Opening Night, the York Revolution have made a pair of big additions to the pitching staff as left-hander Ian Thomas, a member of the Revs’ 10th Anniversary Team, and right-hander Robert Morey have joined the club. The signings were announced by Revs manager Mark Mason. END_OF_DOCUMENT_TOKEN_TO_BE_REPLACED 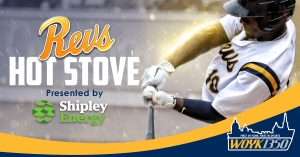 At long last, contracts are being sent out, contracts are being signed and sent back in, and the initial stages of constructing the 2019 York Revolution roster are starting to take shape.  So this, Revs fans, is your alert: tune in this Tuesday, February 5 at 6 p.m. for the season premiere of Revs Hot Stove Weekly presented by Shipley Energy as the first player signings of the season will be unveiled live on SportsRadio 1350 WOYK! END_OF_DOCUMENT_TOKEN_TO_BE_REPLACED 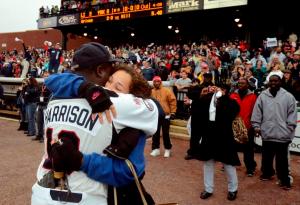 A pair of former Revs infielders continue to advance their coaching careers with one earning his first managerial gig and the other heading to Triple-A. END_OF_DOCUMENT_TOKEN_TO_BE_REPLACED 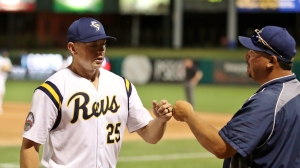 Hard-throwing right-hander Chris Dula who pitched for the York Revolution briefly during the 2017 season has signed with the Milwaukee Brewers, and the signing has gained some national attention. END_OF_DOCUMENT_TOKEN_TO_BE_REPLACED

My Tweets
blogtoblogchamps
Create a free website or blog at WordPress.com.