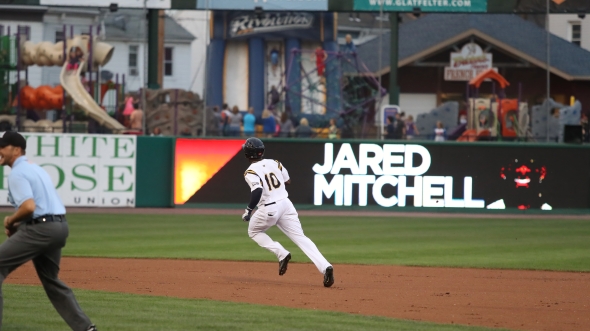 Outfielder Jared Mitchell, a key member of the 2016 York Revolution playoff club and the 2017 championship squad, has signed a minor league contract with the Cincinnati Reds for the 2018 season, it was announced today.

END_OF_DOCUMENT_TOKEN_TO_BE_REPLACED 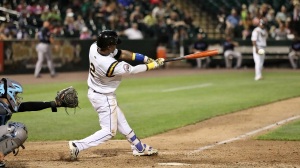 Baseball America has selected York Revolution infielder/outfielder Alonzo Harris as its 2017 Independent Leagues Player of the Year, the magazine announced on Friday.

Harris is the first Revolution player to be named Player of the Year by Baseball America. END_OF_DOCUMENT_TOKEN_TO_BE_REPLACED

The results are in… 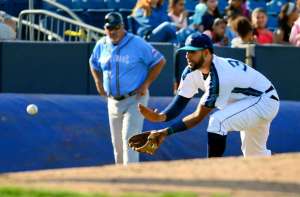 The York Revolution made their first moves toward constructing the 2018 roster, selecting four former members of the Bridgeport Bluefish in the Atlantic League’s player dispersal draft on Wednesday morning.  While none of the three players will officially become members of the 2018 Revs until signing a contract once the signing period opens in the new year, the Revs do hold their Atlantic League rights and will have exclusive negotiating rights with those players through the off-season. END_OF_DOCUMENT_TOKEN_TO_BE_REPLACED