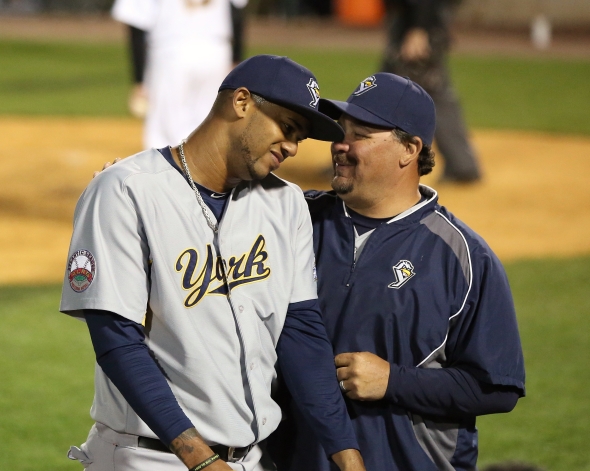 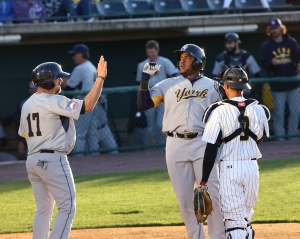 The Revs look to take three out of four in their opening series after a 3-1 victory on Saturday night. For the full official game notes from the team, click here: 4-24-16 at NB 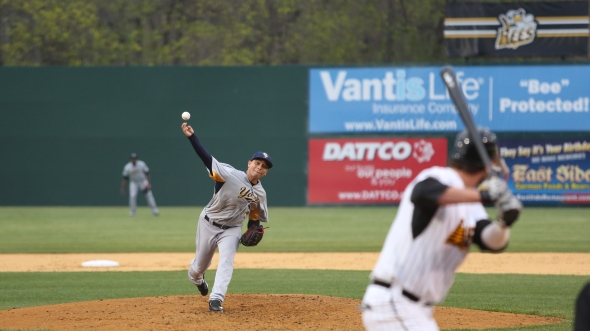 Revs pitching has allowed just 4 runs through two games, but the offense has scored just 4 total (photo by Joe Doll)

The Revs and Bees meet again for the third game of their season-opening four-game series on Saturday night. Here are the official game notes through two contests: 4-23-16 at NB 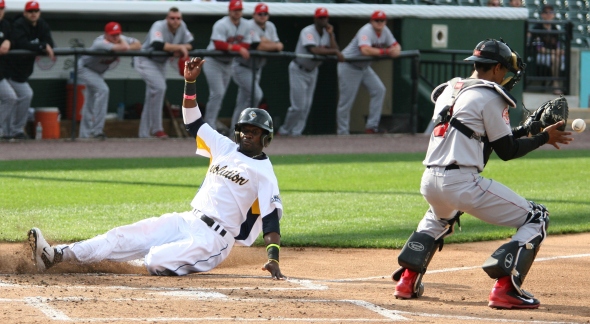 As the Revolution opens up the season with a week on the road, it’s time to take a moment to drop in on eight former York standouts who are also thriving away from PeoplesBank Park.

Constanza is hitting the ground running for Leones de Yucatan in the Mexican League, hitting .417 with a pair of runs and an RBI in his first three games. The former major leaguer made a 31-game stop in York last summer, hitting .324 and stealing 21 bases en route to 29 runs. END_OF_DOCUMENT_TOKEN_TO_BE_REPLACED 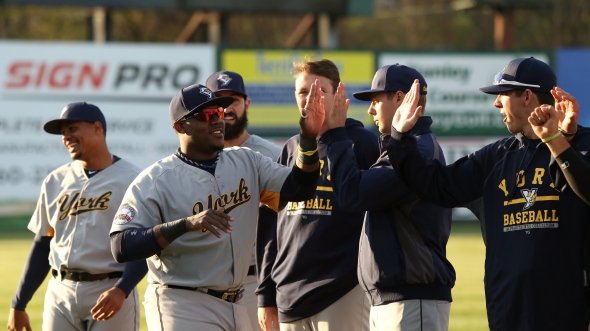 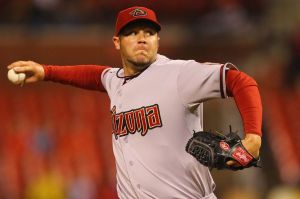 Good morning from the bus to New Britain, where we have internet, and Happy Opening Day to Revs fans!  It’s nice to open on the road this season – we get Opening Night tonight, the Revs are the opponent of an expansion team in their inaugural game for the second straight time (also Sugar Land, 2012), and we get to open at home next Thursday, so it’s two huge baseball holidays in one week!  Doesn’t get much better than that.

Be sure to catch the broadcast tonight at 6:15 from New Britain stadium on SportsRadio 1350, the WOYK app, or online at woyk1350.com.

Some roster notes to pass along, including a big splash made by the Revs today with the signing of MLB vet and one of the great hitting pitchers of all-time, Micah Owings.  END_OF_DOCUMENT_TOKEN_TO_BE_REPLACED 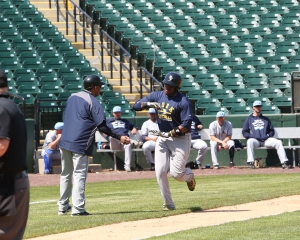 Revolution first baseman Telvin Nash is no stranger to big flies. He mashed 13 home runs in 64 games with York last season and another seven with the Corpus Christi Hooks (HOU, AA). It should come as no surprise that Nash is getting a head start on honing that power in 2016.

END_OF_DOCUMENT_TOKEN_TO_BE_REPLACED 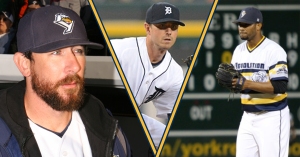 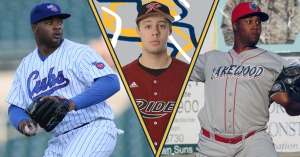 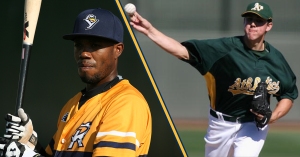 Adding incentive to maintain a scorecard this season, the York Revolution have notched a franchise first by signing two players by the same name. Outfielder James Simmons has re-upped with the Revs and will be joined by right-handed pitcher James Simmons.